“We are a big family, we’ve been here since the 1600s,” Rohulamin told us today, just before his discussion and book signing at the MLK Library in DC about his new book, ”The Quanders: Since 1684, an Enduring African American Legacy” 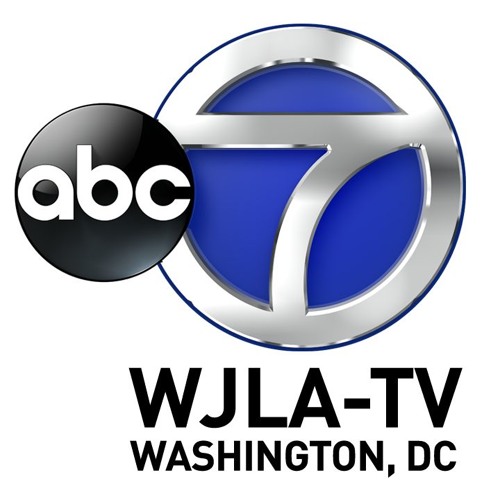 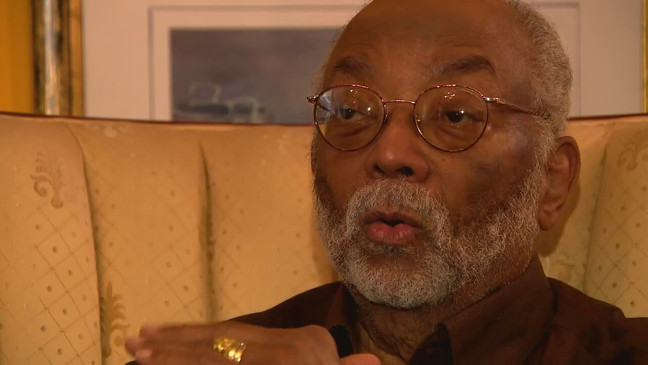 For 95 years, the Quander family has held an annual reunion to honor and preserve their family history. This will be their first year without a face-to-face reunion. Click on the play icon below to listen to the interview between Rohulamin Quander and his cousin Alicia Argrett, as heard on NPR StoryCorps. Originally aired July 19, 2020, on NPR’s StoryCorps. 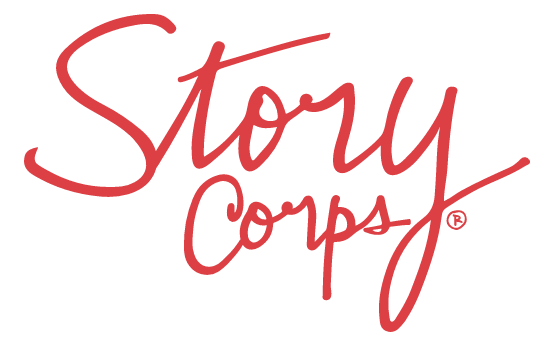 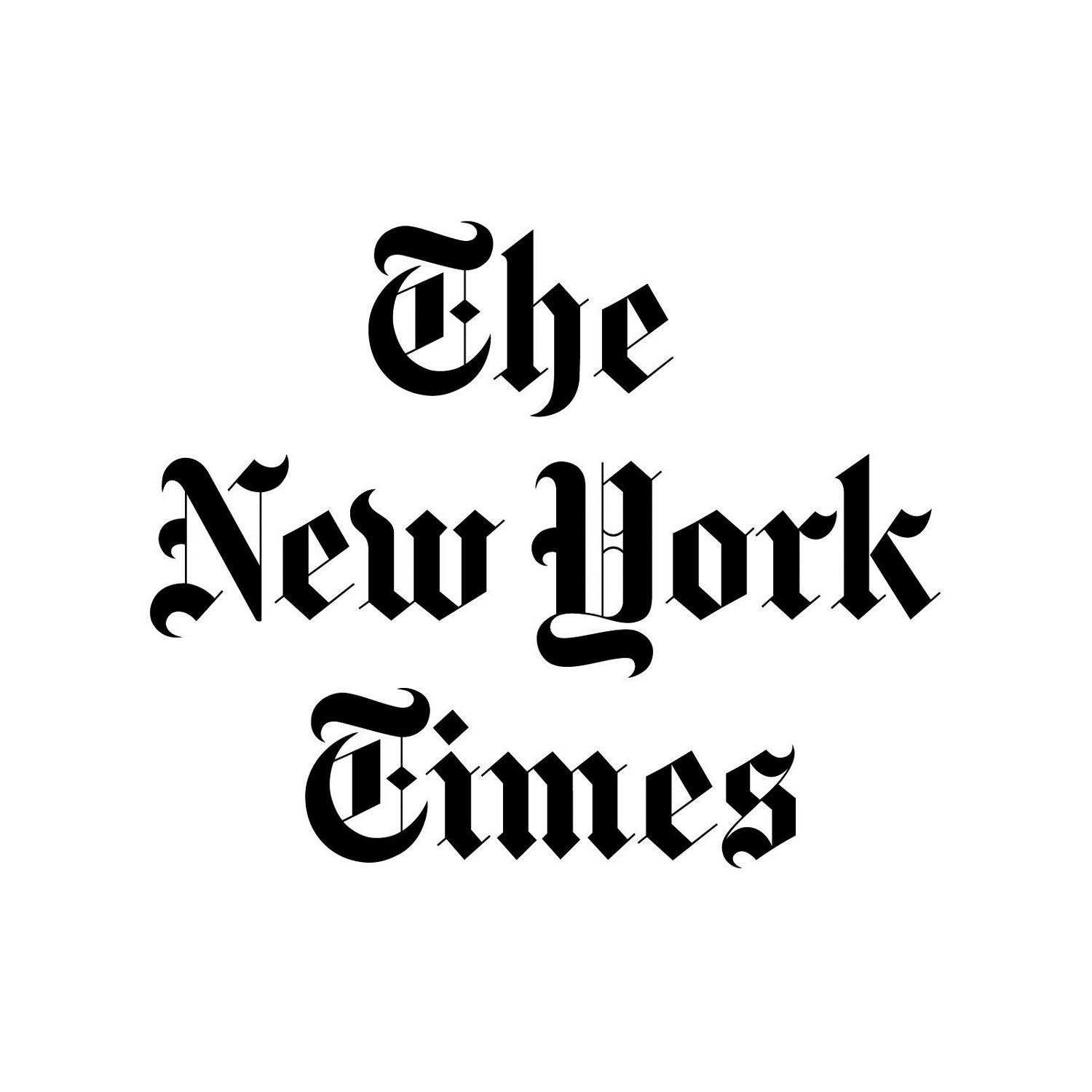 “Nellie Quander, an educator and activist for Black women’s rights, taught in Washington public schools while earning her degree at Howard University. She became the president of Alpha Kappa Alpha, an African-American sorority, in 1911, three years after its founding on the campus. In 1913, Quander incorporated the sorority, preserving its founding principles, including high scholastic and ethical standards and service in perpetuity. Alpha Kappa Alpha now has 300,000 members.”